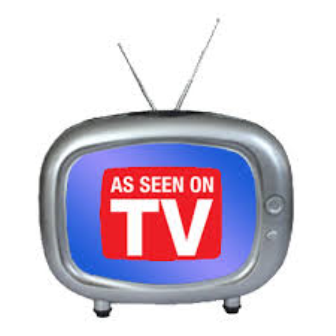 Does your cat wake you up at night? Does he scratch at your door or stand on your chest and meow because he wants foods or attention? His nocturnal tendencies make him active at 3am… because while you’re slaving away at work to bring home the bacon, he sleeps all day.

Well, not anymore—not with the Catsnap3000!


The ever-vigilant Catsnap3000 is your tabby’s daytime playmate, designed to keep him awake and motivated from morning till dusk—so he’ll sleep at night on your schedule!

Using GPS technology linked to your cat’s collar, Catsnap3000 springs into action when it senses your cat is just lying around, doing jack-shit. The Catsnap will poke and harass your cat so his lazy punkass is forced to hop, dash, run, jump, parry, and riposte until he’s exhausted!

Your cat gets on top of the fridge? No problem! Catsnap3000’s telescopic arms reach up to eight feet. Hides under the bed? Got it! The Catsnap’s patented AirSoft system shoots from “below the belt” firing up to 300 rounds of mostly harmless non-metallic pellets. Your cat is sure to never go under the bed again!


What’s more, Catsnap3000’s locomotion device is amplified to sound like a roaring vacuum cleaner when on the go,* and Catsnap’s interface panel is bejeweled with a plethora of senseless and obnoxious blinking lights that will annoy the shit out of tabby should he doze off: Justice is served! 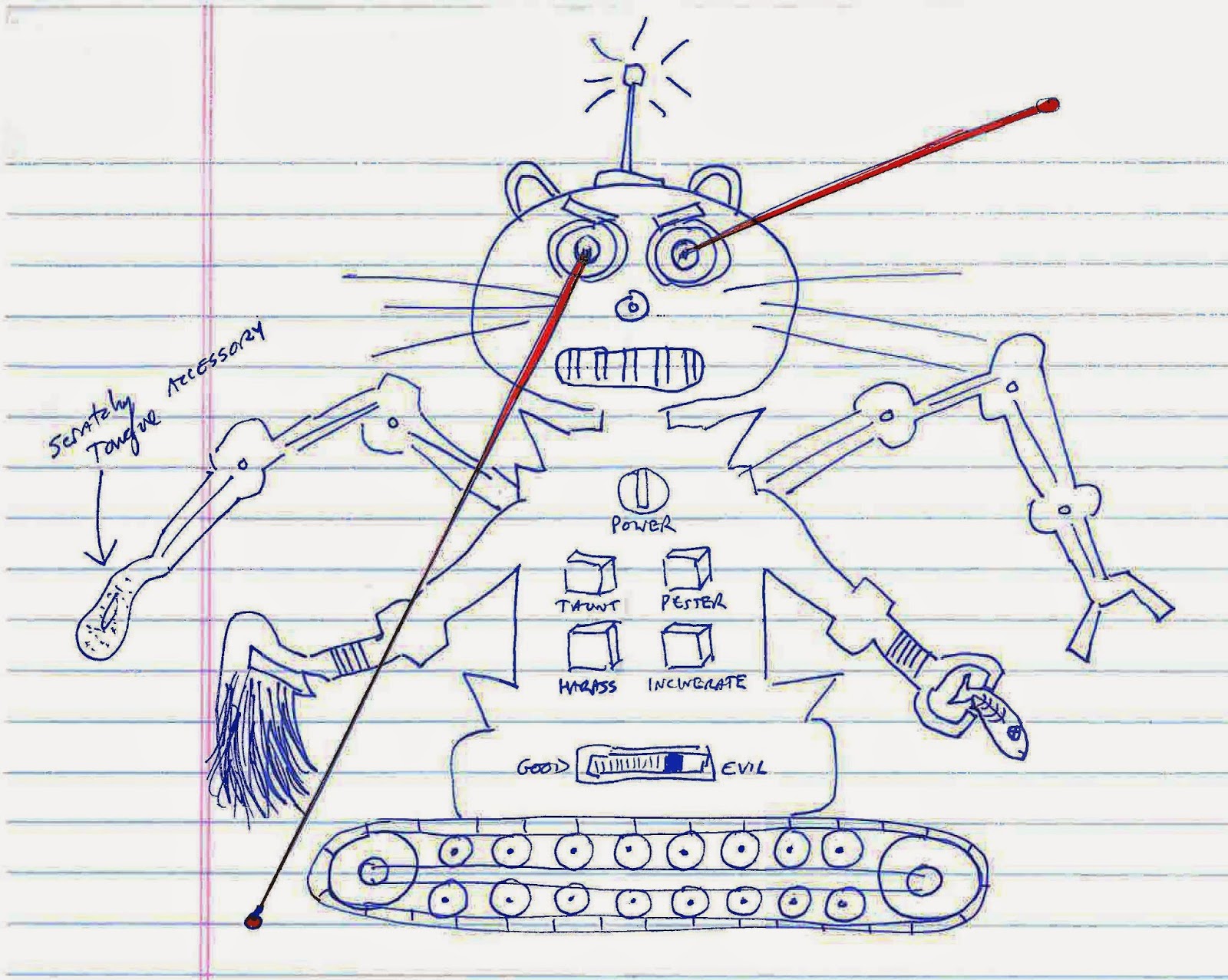 Did we mention that Catsnap3000 comes standard with—not one, but two!—special circumocular laser pointers to keep your cat’s paws busy for hours?** And stored neatly inside its polycarbon exoskeleton, you’ll find a multitude of arm attachment accessories—from indestructible 30-pound test pompons, to a set of tiny razor-sharp retractable claws, to a scratchy tongue nodule—making him feel right at home!


Order in the next six hours, and you’ll get the Catsnap3000 Roomba® edition!*** Perfect for cleaning up all the hair your cat will shed while freaking out for hours on end! 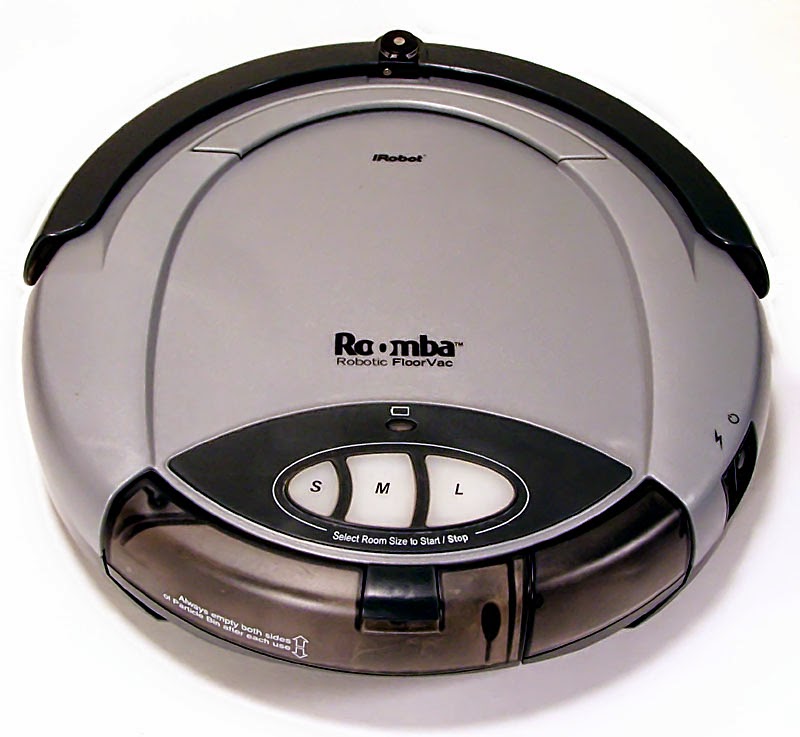 Why is there a SNAP in Catsnap3000?  Because the Catsnap