Ball Refill... Plus a Pair of Summertime Blockbusters 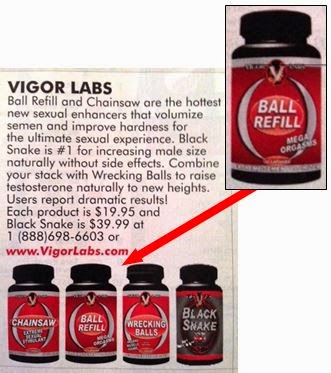 So I went to see Godzilla today. One of the trailers was for The Expendables III. A savvy marketing agency should have interspersed subliminal images of Ball Refill between its countless explosions and tableaus of shameless testicular pandering.

You can find Ball Refill and other Vigor Labs snake oil1 supplements in aisle nine next to its girly counterpart, Egg Replacer. 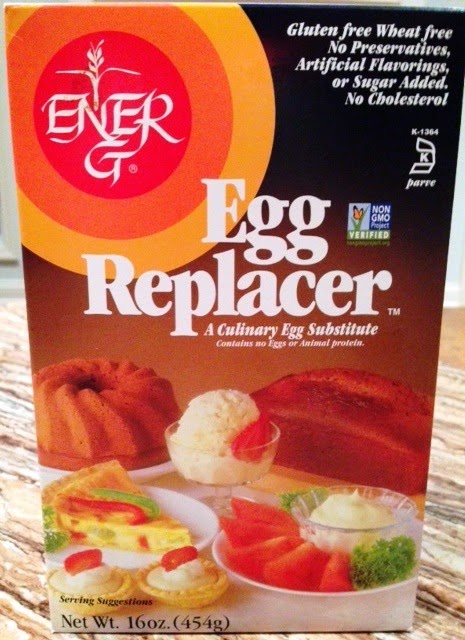 Anyway, Godzilla was the best big budget version created to date, but if you're going to spend $160 million dollars on a film, work a little more into the budget for the writing, acting, and directing. More show me, less tell me. I don't care if it's PG-13; encourage the kids to think critically, to fill in the blanks for themselves. Why not try to impress erudite people with your preposterously implausible storyline? Why not make it harder to tear to pieces?

The only person that did any acting was Bryan Cranston (beloved portrayer of the most diabolical antihero in television history) and they killed him off one-quarter of the way into the movie. Also, ditch the sentimentalism—especially when you haven't given us a reason to care about the characters who do survive—and focus on the monsters. Stop taking yourself too seriously and make it campy if it'll get a laugh. (I did very much enjoy the first time they showed the MUTO monster snacking on a nuclear submarine missile, and later the PSA warning people to stay out of the MUTO's electromagnetic pulse emission, which they called a "Sphere of Influence").

The cinematography kicked ass, of course. And I kind of want to see it again (FFing through the painfully shitty parts).

No further commentary on The Expendables. But you can bet every ball in that film is fully loaded.