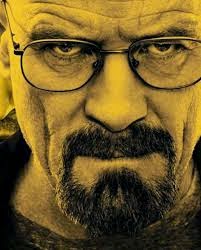 Want to See An Optical Illusion?

It was created by accident.

My friend, known as The Statistician, put it together and called me over to ask if it looks funny.

The 0.0% X axis is perfectly straight—not angled, nor even bowed or arched. Click on it for a better view. 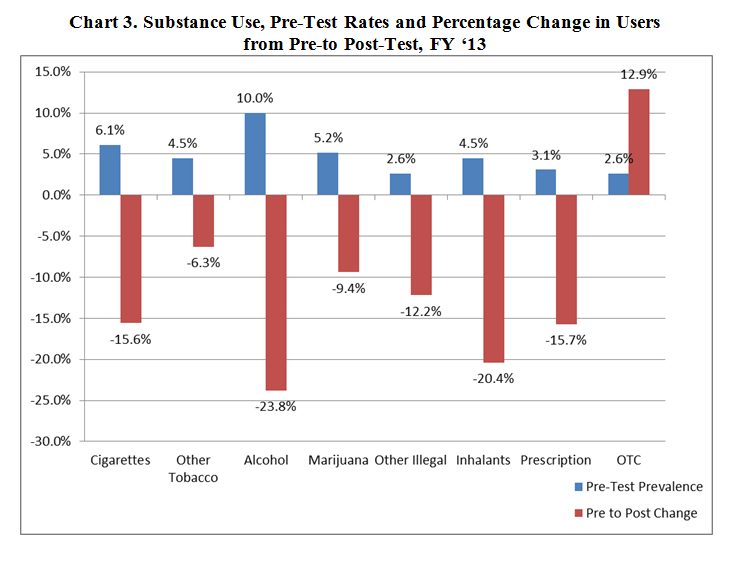 [This post has nothing to do with substance use, misuse, abuse, prevalence, change over time, Peter Cetera, Ed Cetera, Et Cetera, etcetera, etc.]
Posted by Waarlowe at 1:19 PM No comments:

Today in front of Waffle House I came across molting remnants of the elusive Glitter Snake, indigenous to places with questionable taste in women’s accessories. Also known as the Sparkle Snake, this specimen shed his winter coat, and indeed it was the most beautiful day so far of 2014. 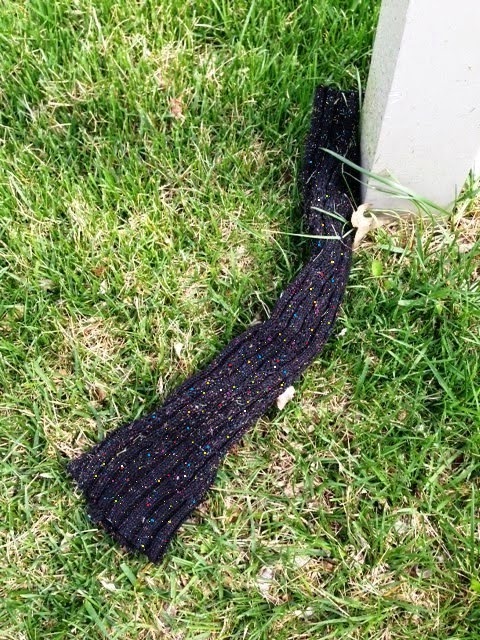 No offense, but I fucking hate glitter.
Posted by Waarlowe at 11:40 PM No comments: 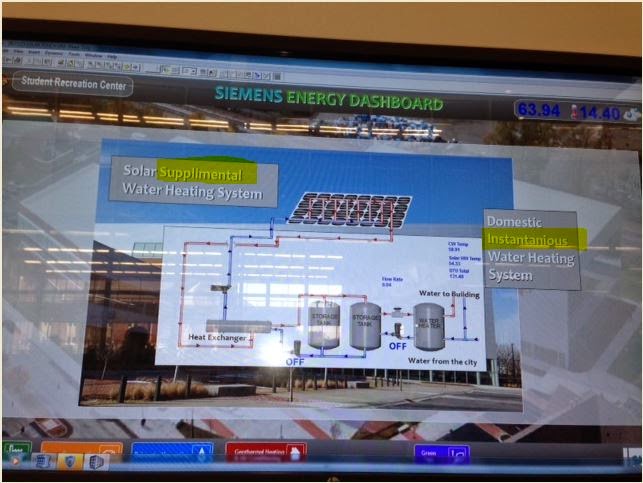 This is on a huge screen in the new multi-million dollar Student Rec Center at my alma mater. I marvel daily at engineering feats, but when you want to brag about the eco-efficiency of your product, you dispel some of the intrigue when you don’t take 30 seconds to double-check your poor spelling. Engineers are super smart people. But godddamn: measure twice, cut once. Of all people, engineers should know this.
Posted by Waarlowe at 7:43 AM No comments: