Random text from him today:

CP: Did you find out?

Me: Find out what?

CP: About the neighbor with Tourette’s. Does he have Tourrette’s?

Me: I didn’t ask him, but I’m pretty sure that’s the case. There are random shouts of unfettered rage and hostility from across the apartment complex parking lot.

Man I wish I lived next door to him. …By the way, I hate people who drink coffee from a mug and hold it by the handle and ‘slurp’ their coffee from it. Hate them.

Along those lines, he once told me that if he sees someone take a long pull from a beer stein at a bar, draining the glass, and then slamming it on the bar and saying with a curled lip, the word, “Pub!” that he’ll have a stroke.

Later, whilst watching a basketball game, Charlie delivers to me the following:

“Sea cucumbers are more relevant to this world than Rutgers basketball.”

“Their fans are actually cheering. What do they have to cheer about!?!?!!! Huh!!? You’re down 14… but when you score it’s such a god damn miracle, you go crazy… Yell it up in your stupid high school gym. It’s like we’re playing the dredges [sic] of society.”

“It pisses me off that they have fan support.”

“Little fucking Leprechaun fans dancing around… so happy. If I was there I would gag myself on purpose to puke on them.”

CP (shaking me affectionately by the shoulders): "It's been good to see you, buddy. (Eyes widening). But your hair... you need a haircut. It looks like if somebody hit you in the head with a basketball right now, your hair would jiggle all over. It looks like... like... well, like something that would piss me off."


********************
"Know what I hate? When people take a long drink of something refreshing, especially a carbonated beverage or a cold beer or even Gatorade--if they drink it and then go, 'Ahhhhghgh' afterward--then I hate them. Hate them."

I still hate Michael Dukakis… I saw a picture of him and it reminded me of how much I hate him. (May 2011) 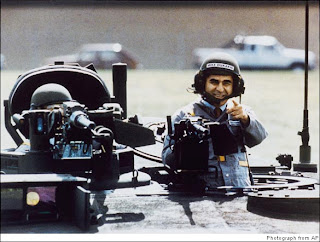 You know what pisses me off? When I can look at a random white person... i.e., anyone not of African-American or Mexican decent... no color in their skin... just like you and me... and I can tell that they aren't American... Like if I saw some white dude and before he even opened his mouth... if I could tell he was Norwegian... that would piss me off. If you are going to be white, you need to look like us. (July 2011) 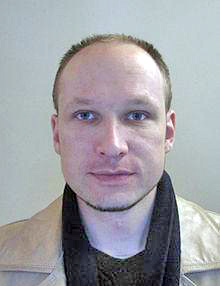 Me: Driving right now.  Need a minute to think...
CP: Times up!!  ...The answer is a child with a pophft haircut. As in my neighbor's son prancing around in his front yard, big head and pophft hair flailing around on top of his weak neck in his tight long pant underoos, making his legs appear even skinnier and his head even bigger.  ...Disgust...  It should be mandatory for all kids to have buzz cuts until their body catches up to their awkwardly big heads.  (Derby Day, 2012).

*Pophft: The image below exhibits a *pophft haircut on an adult male. 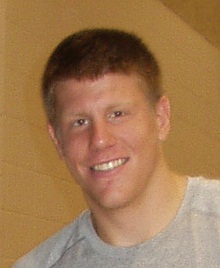 What also pisses me off is when you go through a drive-thru like at McDonald's, and they put the receipt into your hand BEFORE your change... thus causing the loose change to land on the paper and fall out of your hand. Plus, why do you need a receipt from McDonald's?
********************
Something else... 12-packs of Coke that aren't opened properly and with care, in order for the cans to roll forward as intended by the designer.
Posted by Waarlowe at 4:16 PM