In 2007, Greg Oden was the number one overall NBA draft pick. As a freshman at Ohio State University (his only year in college), he was understandably the center of attention while OSU took runner-up in the NCAA Tourney. Immediately after securing his first-year $3.9 million contract with the Portland Trail Blazers, he busted his knee and languished on the sidelines until he was traded to the Heat just this year... where he continues to sit on the bench, watching LeBron dunk on ho’s.

But never mind college one-and-dones and the NBA...


We agreed that his timeless, ageless head could be superimposed on just about anything... and of course when you want to Photoshop a chap’s head onto other creatures, the animal kingdom presents a panoply of options. As does pop culture...


My buddy and I luxuriated in a continual tete-a-tete of swapped JPEG attachments throughout the slow day at work. (It was really one of the most enjoyable days at work ever.) I'm pretty sure the gallery below sequentially chronicles the evolution of our creations.
I should add that I have the utmost respect for Mr. Oden, both as a player and as a human being, and even as The Hamboden. 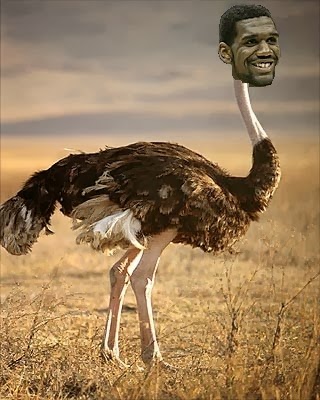 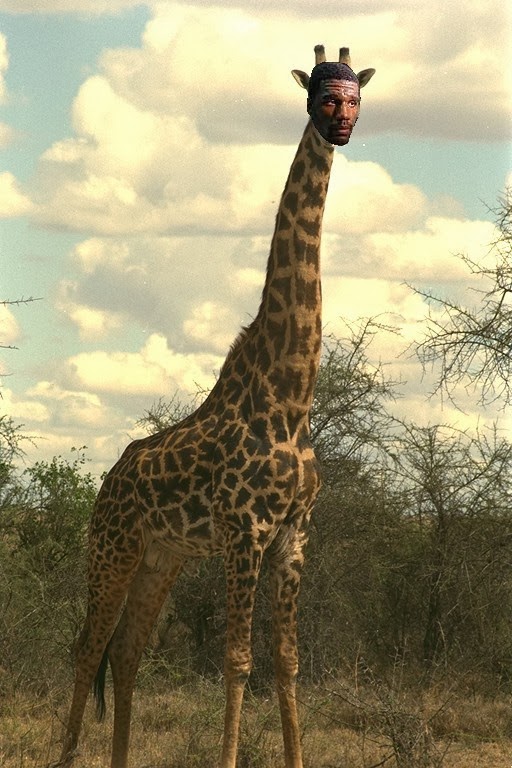 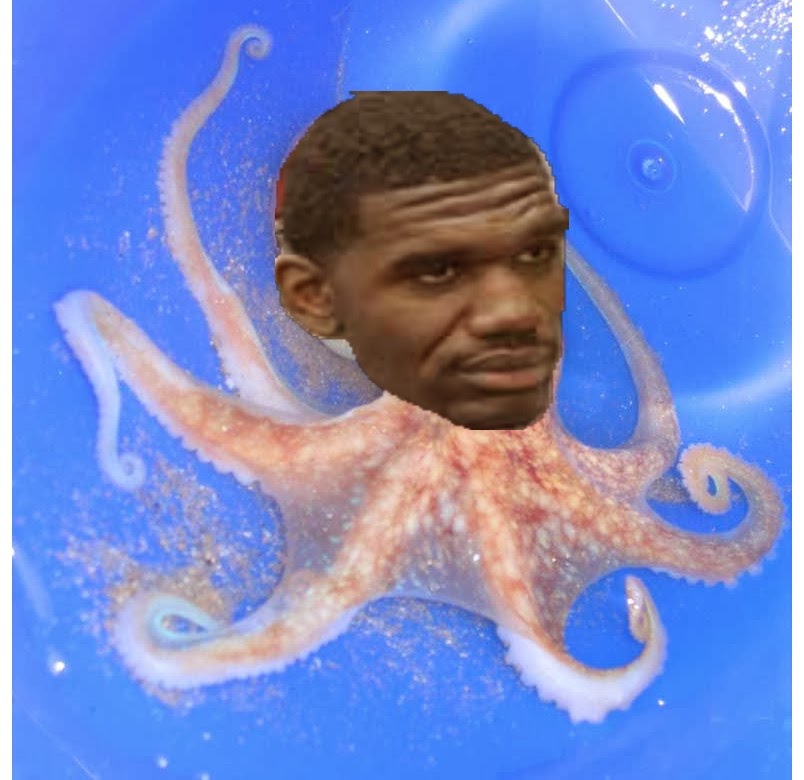 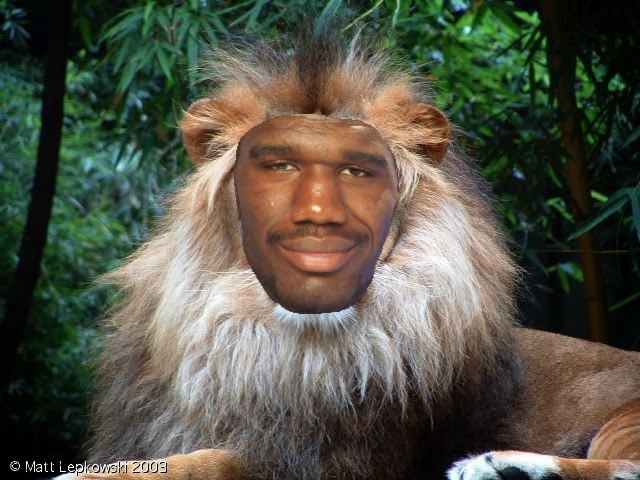 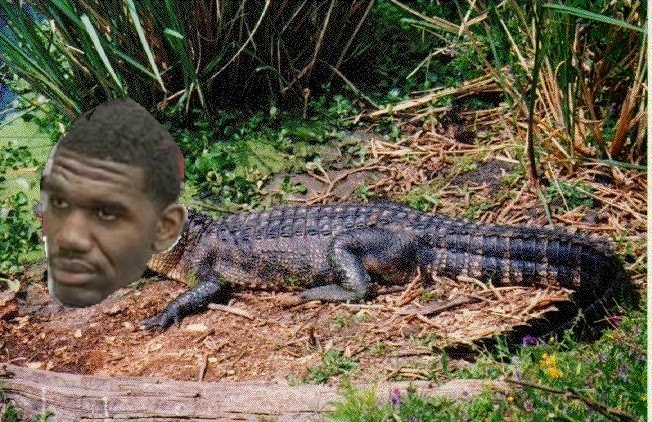 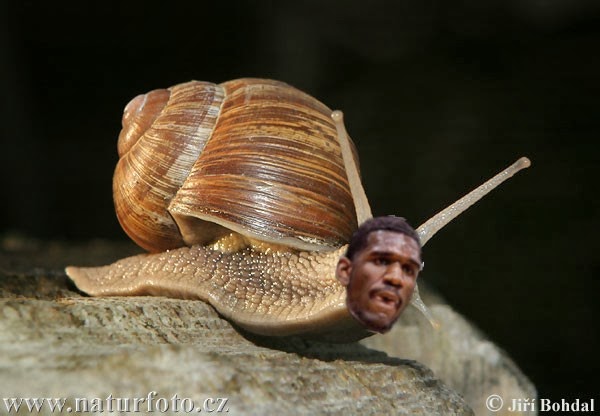 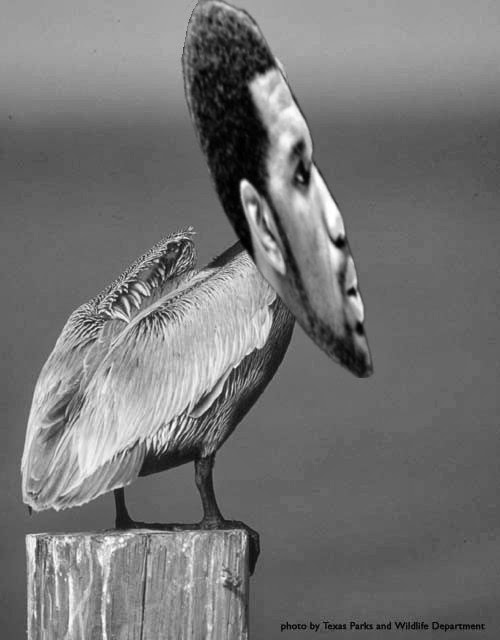 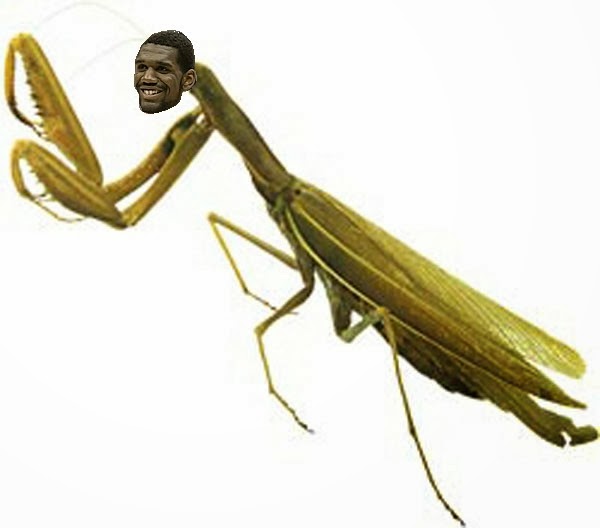 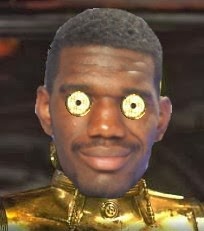 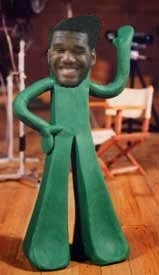 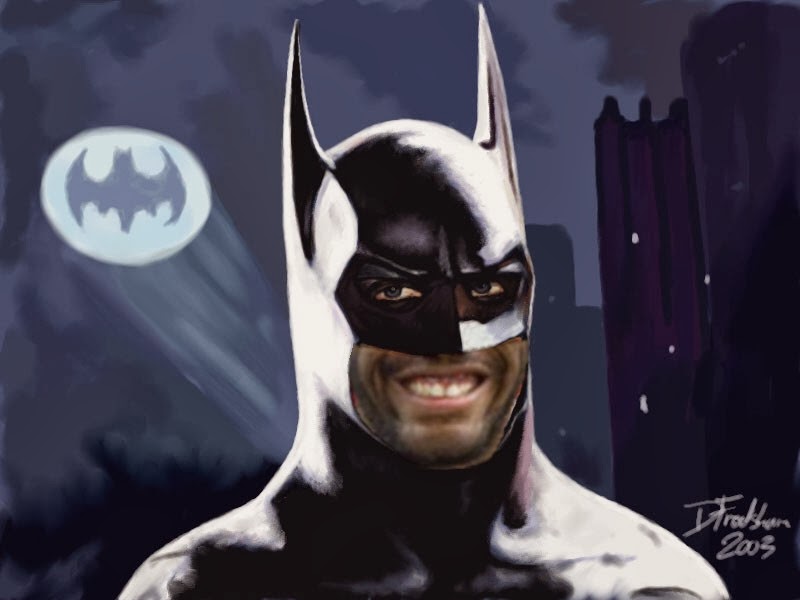 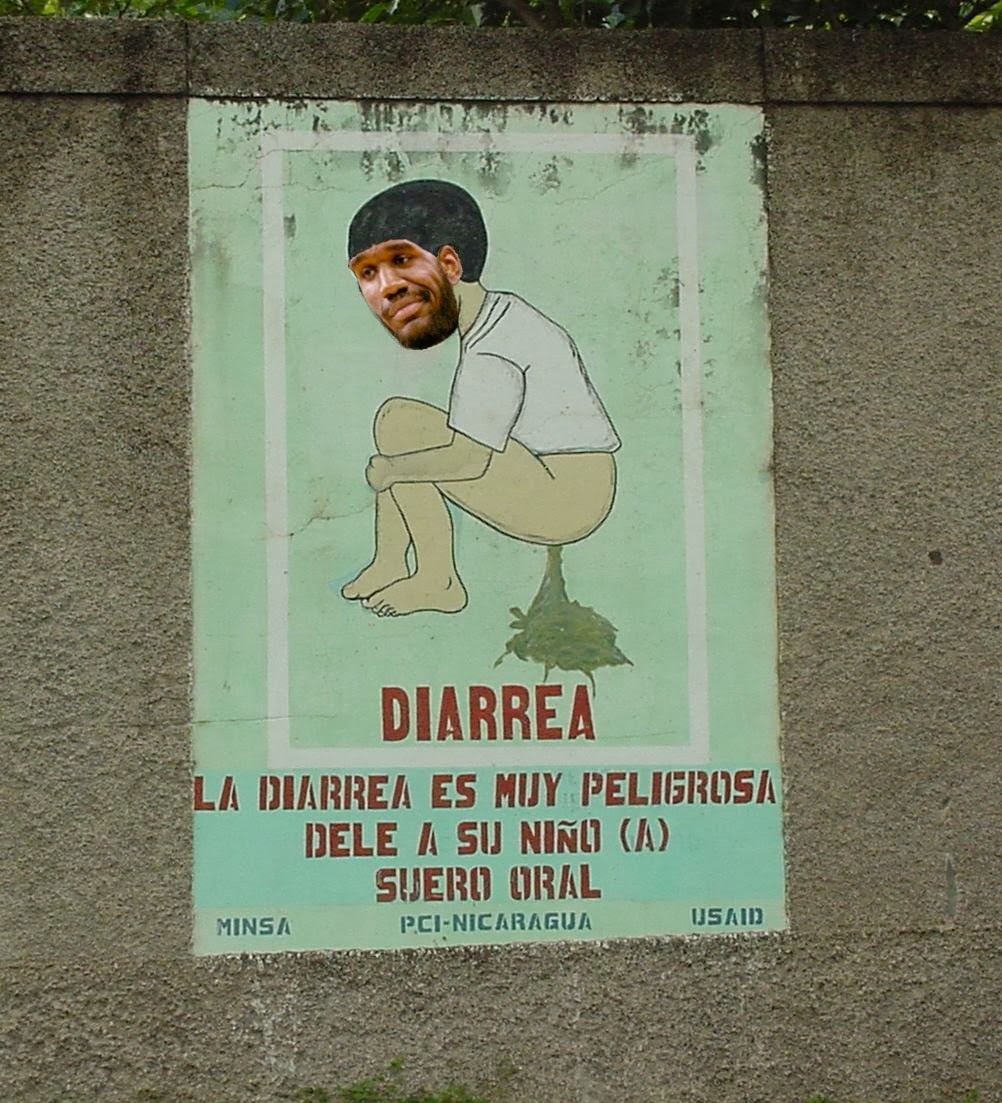 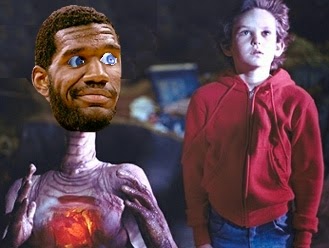 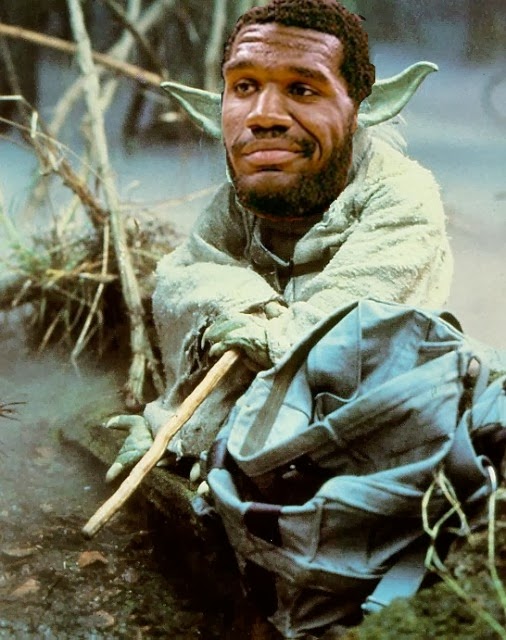 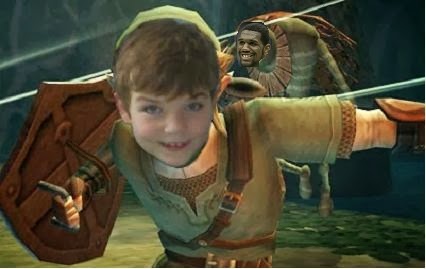 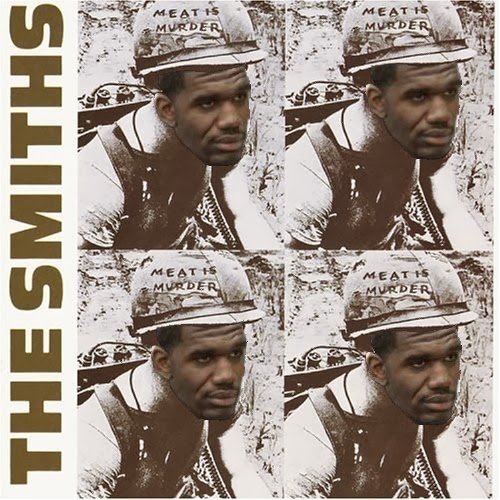 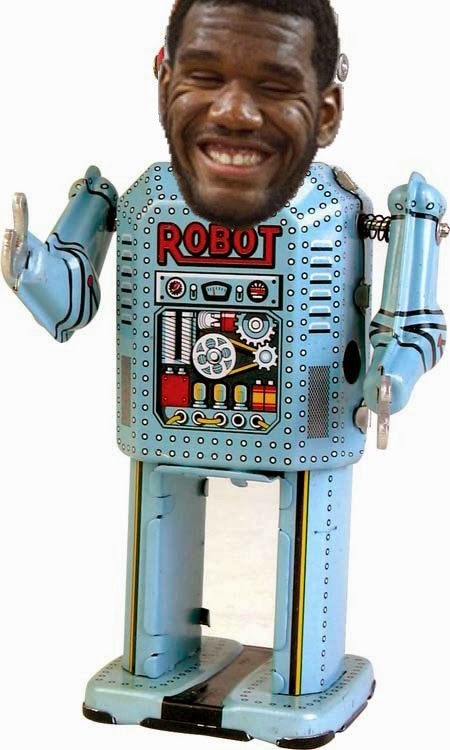 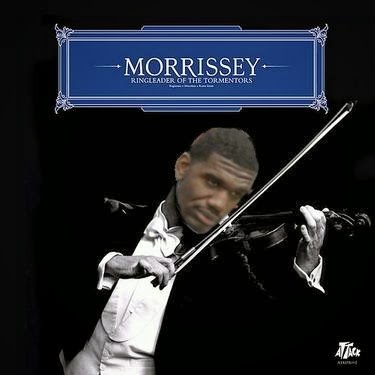 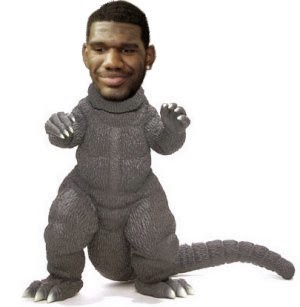 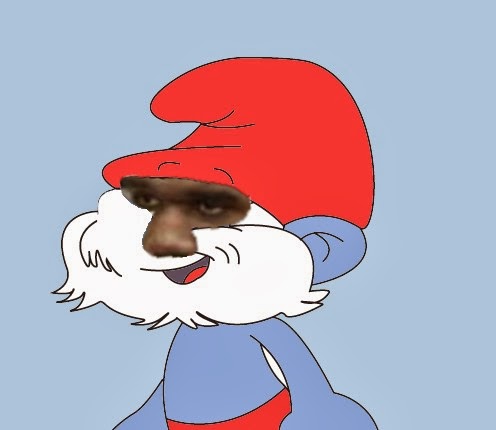 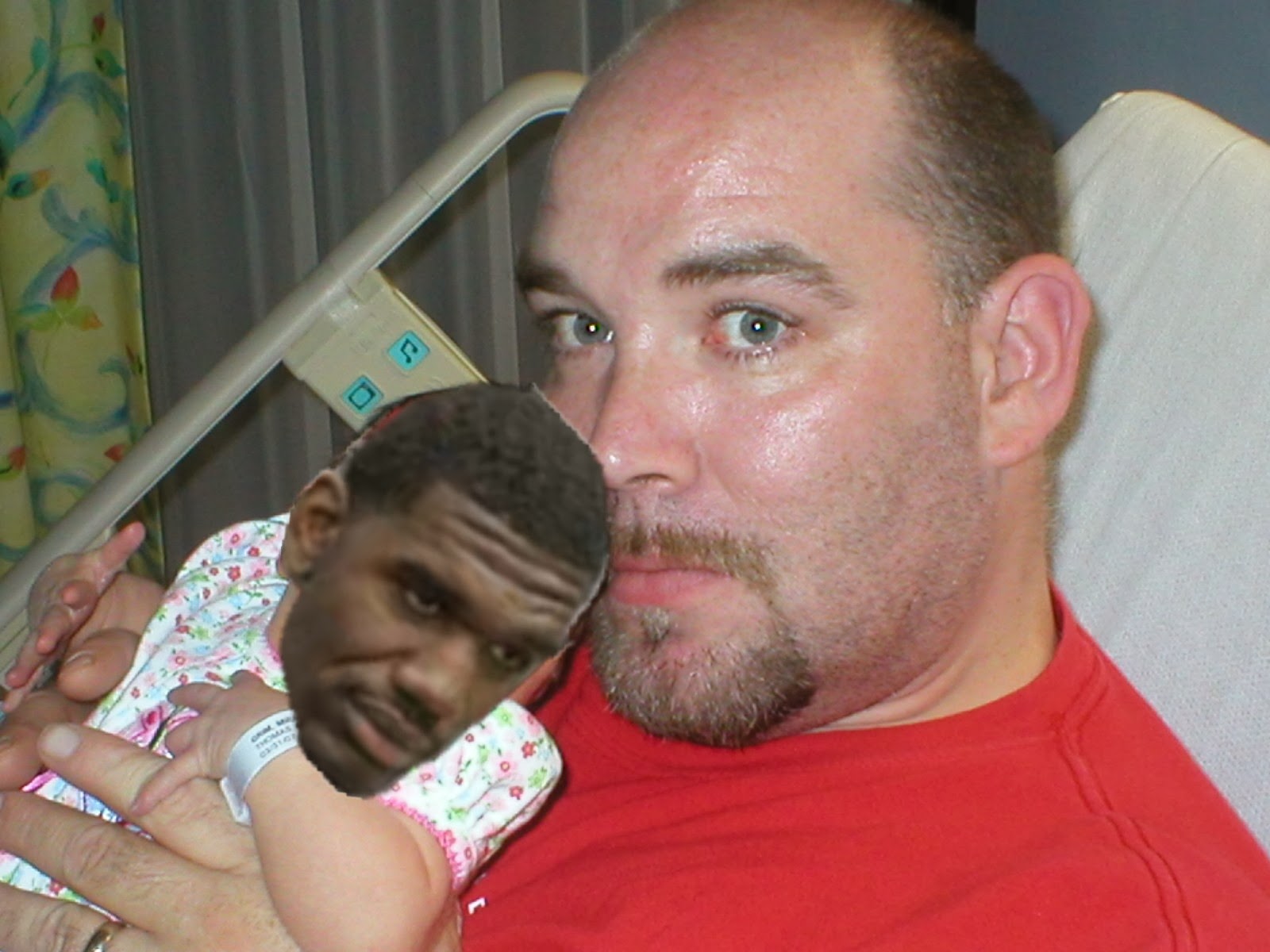 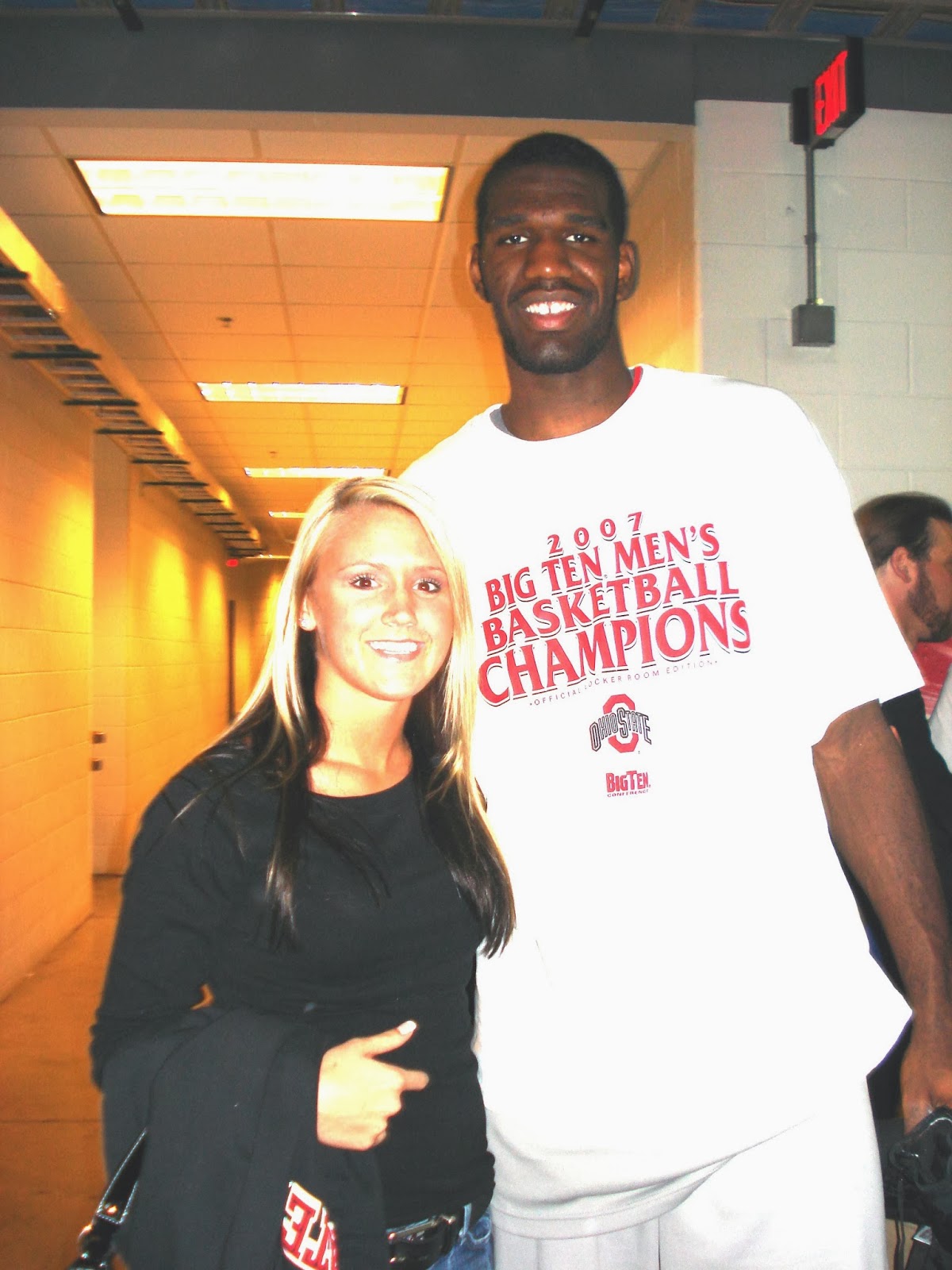 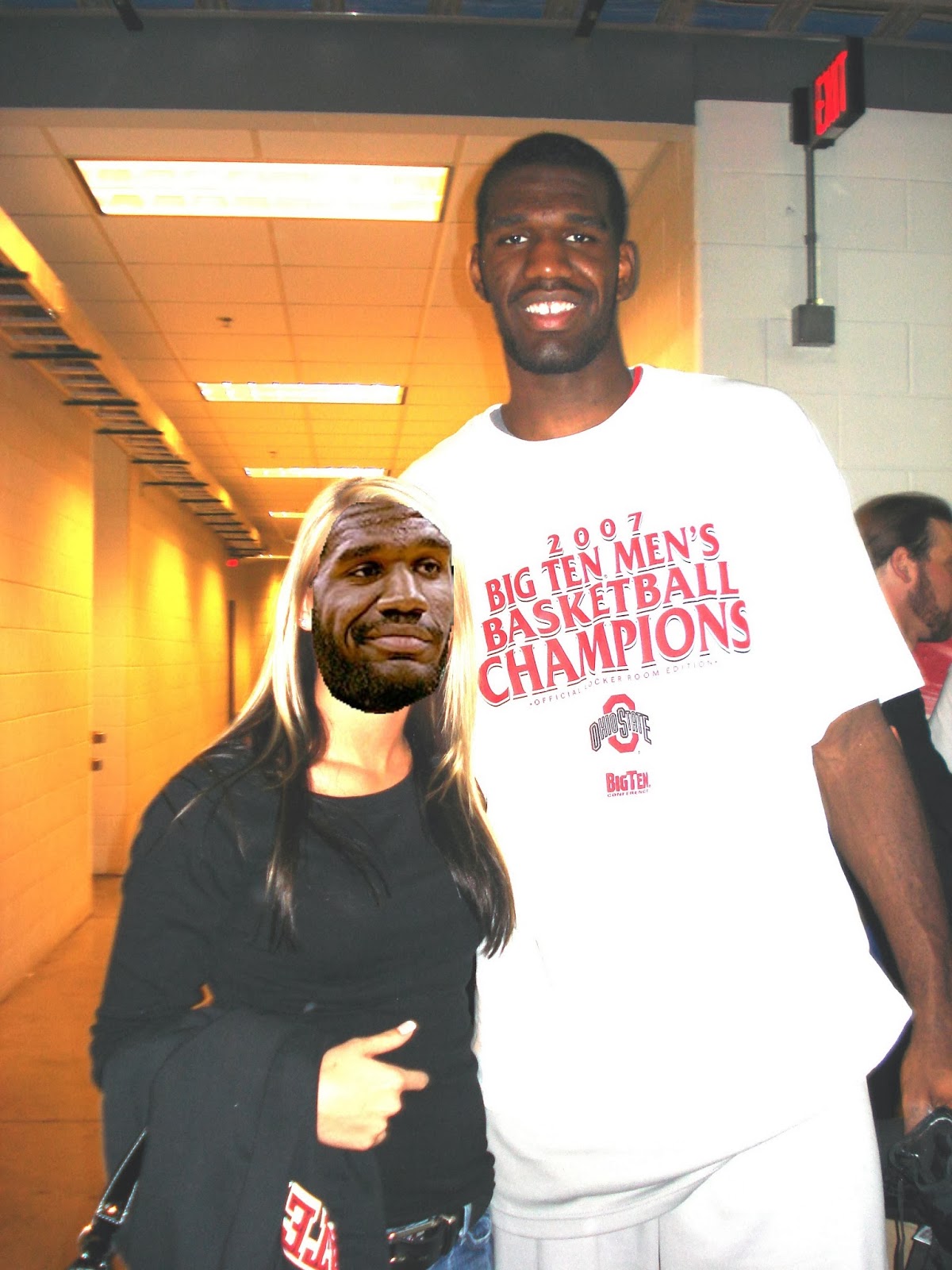 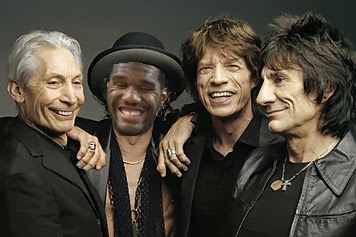 Rolling Oden
Posted by Waarlowe at 10:00 AM